The following players are the manifestation that age is not a matter in sports, and more specifically in  football. Let’s check out who they are! 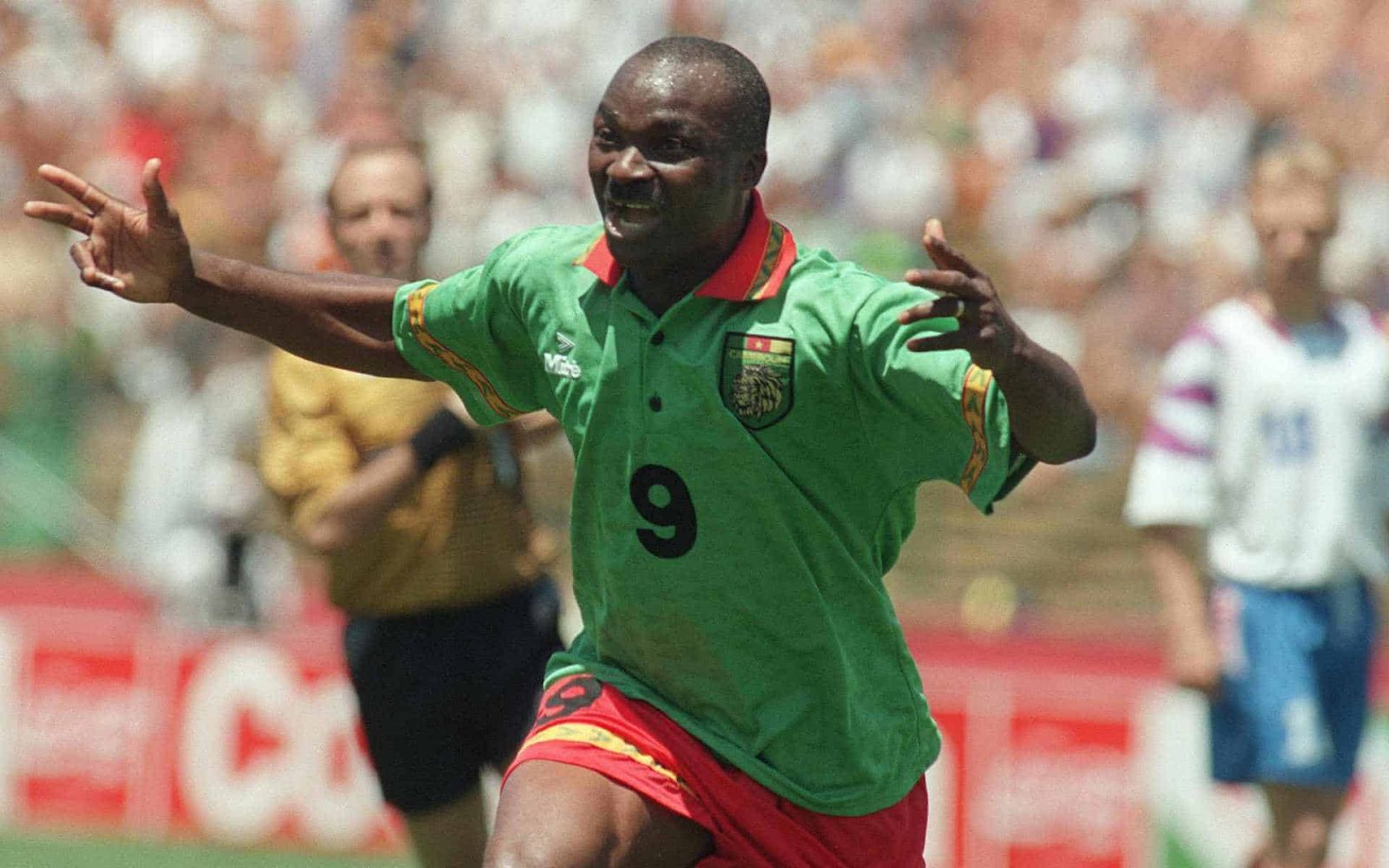 Many people were startled to see Roger Milla lead Cameroon to the World Cup in 1990, let alone four years later when he competed in the stage tournament in the United States. Even if rumors said he was younger than he claimed.

At the age of 43, Marco Ballotta became the oldest player to play in the Champions League while he was guarding the Lazio goal in 2007. In addition to his athletic abilities, he was known for the blue color of his hair, which he wore to celebrate the biancoceleste squad. 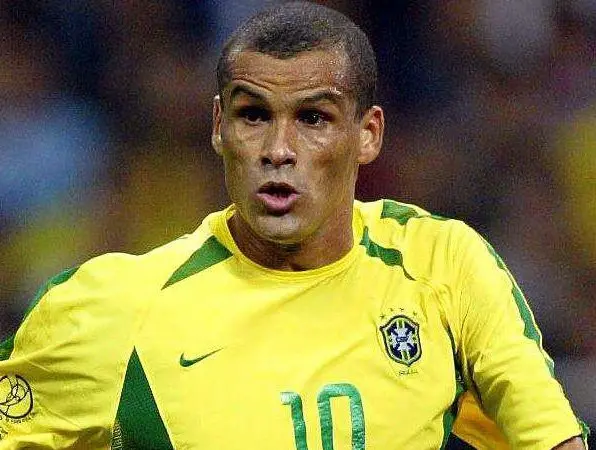 Rivaldo rose to prominence after winning the Ballon d'Or in 1999 and playing in the 2002 World Cup in Brazil at the age of 30. However, he continued to walk the green rectangle in 2015. He last appeared in a match with his son Rivaldinho for the Brazilian team Mogi Mirim. 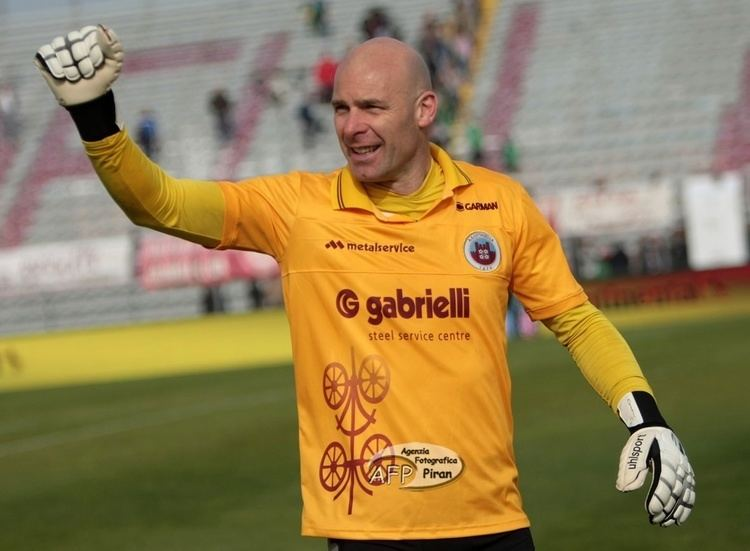 Andrea Pierobon, nicknamed "Grandpa" by his colleagues, is the oldest player in Italian football history. The goalkeeper's career began in 1987 and finished in 2015, with his Citadel completing the circle. 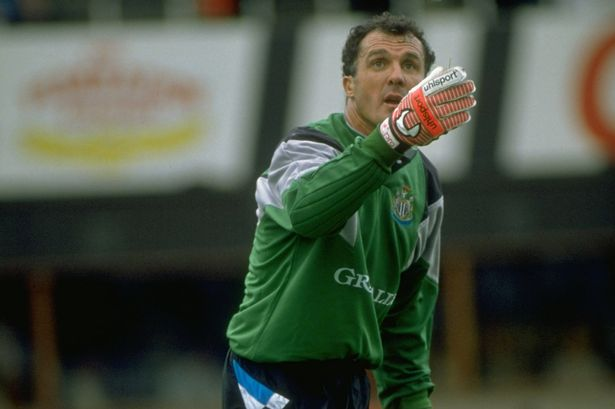 During his professional goalkeeping career, John Burridge represented 29 clubs, including Manchester City in 1995 at the age of 43. He is now the oldest player in the Premier League's history. 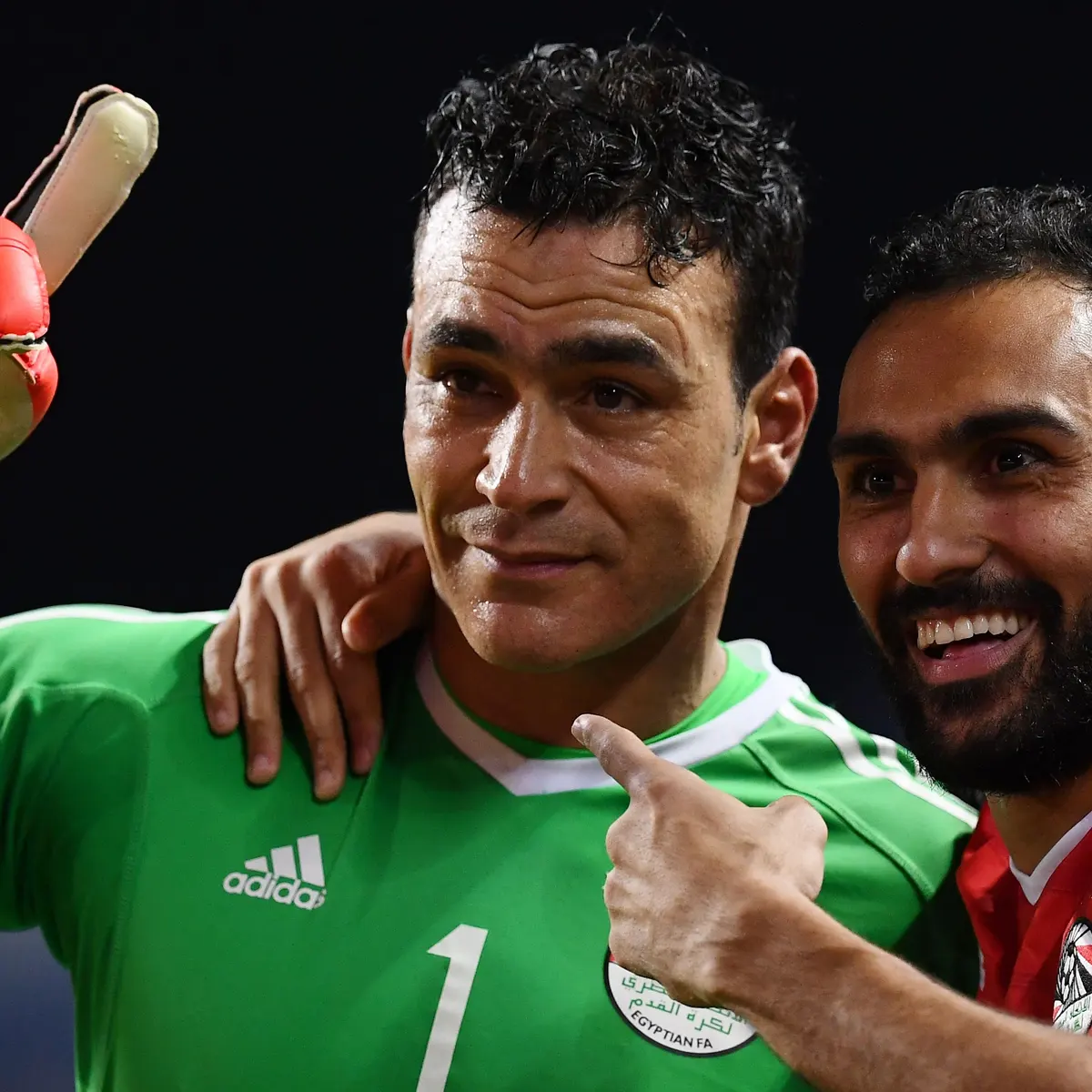 Essam El Hadary, 45, became the oldest player in World Cup history when he played for Egypt against Saudi Arabia and saved a penalty. He is still playing for Nogoom in Egypt's second division at the age of 47. 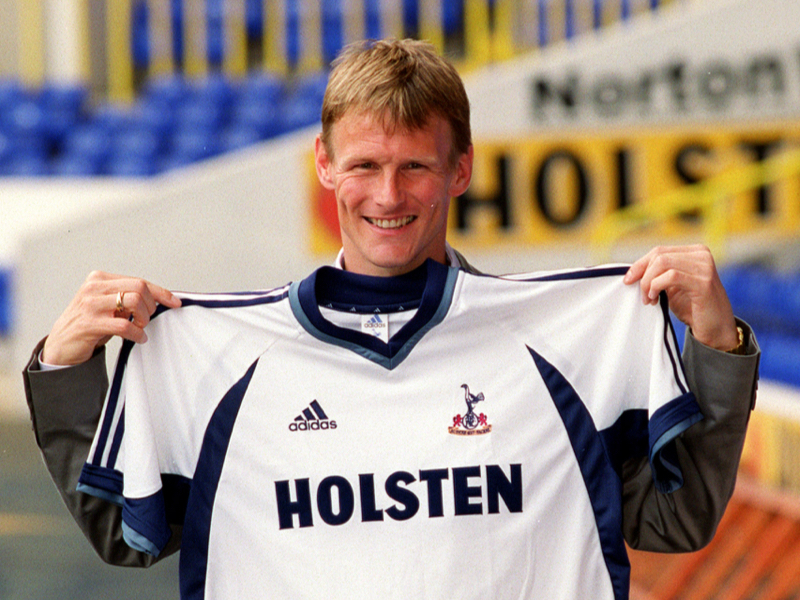 Teddy Sheringham's goal for West Ham in 2007 made him the oldest player to score in Premier League history. 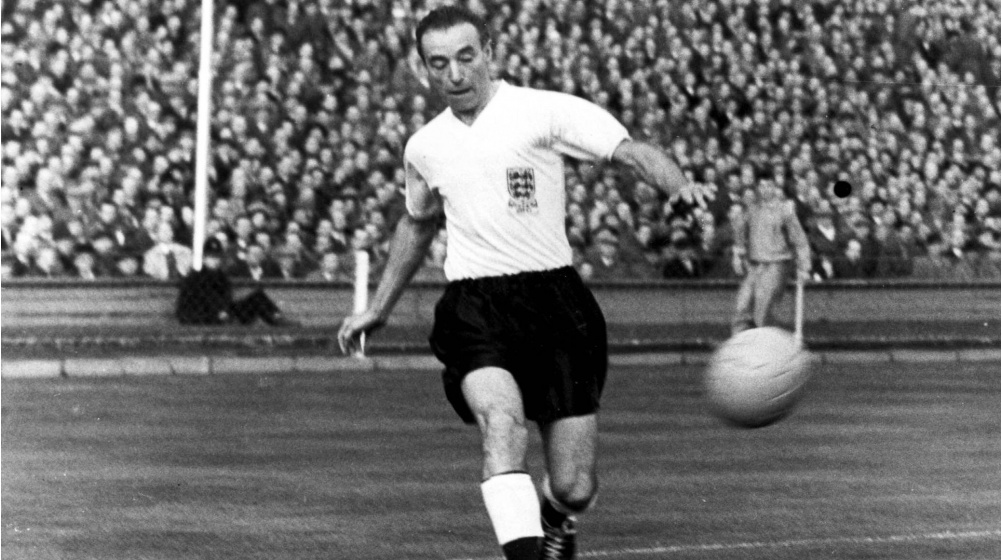 For his contributions to football, Stanley Matthews was knighted for the first time. He played at the top level until he was 50 years old, and is best known for the "Matthews Final," which helped Blackpool win the FA Cup in 1953. King Kazu has renewed his contract with FC Yokohama in Japan, demonstrating that he is unaffected by the passage of time. The striker began his career in 1982, which seems like a lifetime ago.